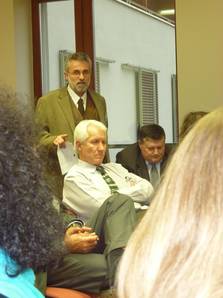 David (Copyright by The Forgiveness Project)